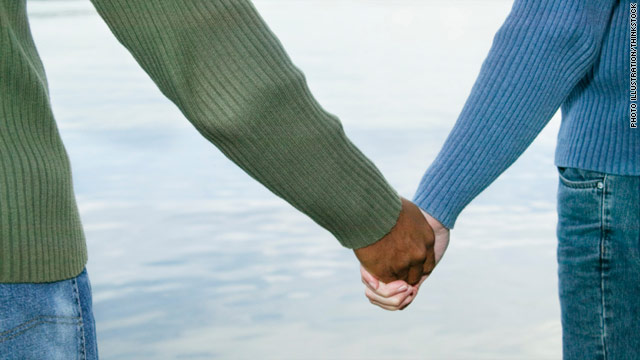 The rate of new HIV infections in the United States remained stable between 2006 and 2009 though infections increased among young black gay and bisexual men, according to a new report from the Centers for Disease Control and Prevention.

The first multiyear estimate of national HIV incidences found new infections have remained steady with an estimated 50,000 new infections each year. But the agency expressed concerns about the “alarming” rate of new infections among young black gay and bisexual men, where there was a 48 percent increase in new infections between 2006 and 2009.

“Blacks account for almost half of all new infections in 2009. The overall infection rate is more than eight times higher than whites,” CDC’s Joseph Prejean told a telephone briefing.

Prejean attributed the increase in new infections to a lack of access to health care and the stigma surrounding homosexuality and HIV. He also said insular communities make the spread of disease easier. In black communities where blacks are more likely to date other blacks, when an infected person is introduced to the community, disease spreads.

“HIV remains one of the most glaring health disparities in this country,” said Dr. Kevin Fenton, director of the National Center for HIV/AIDS, Viral Hepatitis, STD and TB Prevention at the CDC.  “While we all have individual responsibility to protect ourselves from HIV infection, the research clearly shows that individual risk behavior alone doesn’t account for the significant racial disparities in HIV.  It is essential to understand the underlying factors that contribute to these disparities, such as poverty, discrimination, and lack of access to health care.”

To address the rate of infections, the CDC is pursuing a “High-Impact Prevention” program, where the agency will reevaluate current prevention activities for their effectiveness, cost, and coverage to get to areas that have a greater need for preventative efforts. Fenton said the program will work with primary care physicians and community health clinics to get more Americans tested—less than half of the population reports having been tested.