‘People don’t run across the street and kill kids’: Answers wanted in 5-year-old’s death “shot by a black man” 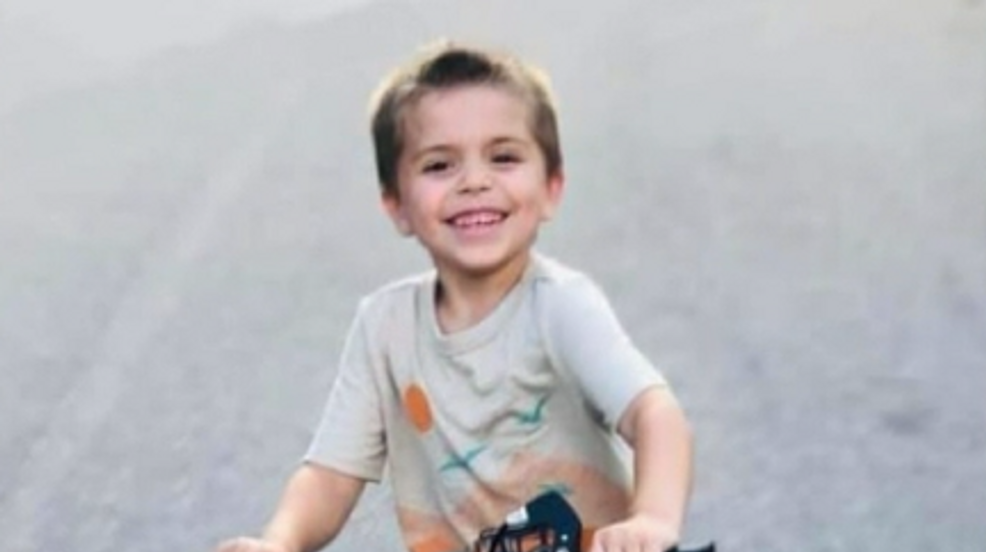 WILSON, N.C. (WSET) — A 5-year-old boy who police said was shot by his neighbor at point blank range will be laid to rest Thursday.

Police on Sunday said officers responding to a report of a shooting found 5-year-old Cannon Hinnant suffering from a gunshot wound. Capt. Steve Stroud said officers and emergency personnel performed first aid before the boy was taken to Wilson Medical Center, where he died.

Police said 25-year-old Darius Nathaniel Sessoms was arrested Monday. He’s charged with first-degree murder and is being held without bond.