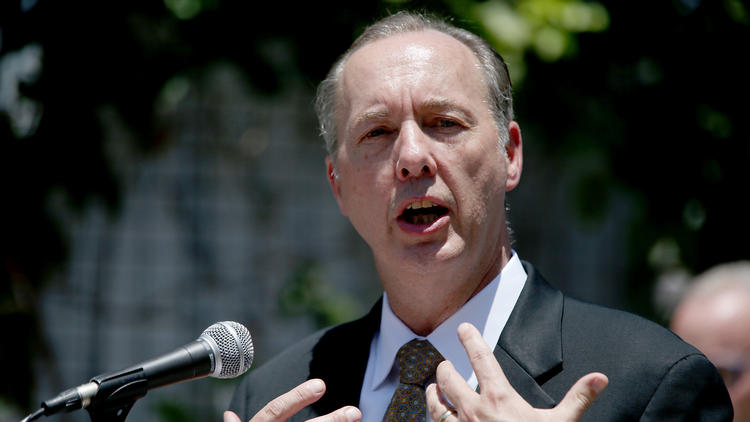 As cases of meningitis, a rare and potentially fatal disease, popped up in cities nationwide over the past several years, public health officials noticed a trend: many of those infected were gay men. There’s no known medical reason why meningitis, which is transmitted through saliva, would spread more among gay and bisexual men. Yet New York, Chicago andnow Southern California have experienced outbreaks disproportionately affecting that population.