LGBTQ Americans Could Be At Higher Risk For Dementia, Study Finds

PET scan results that are part of a separate study on Alzheimer’s disease at Georgetown University Hospital are seen in May. 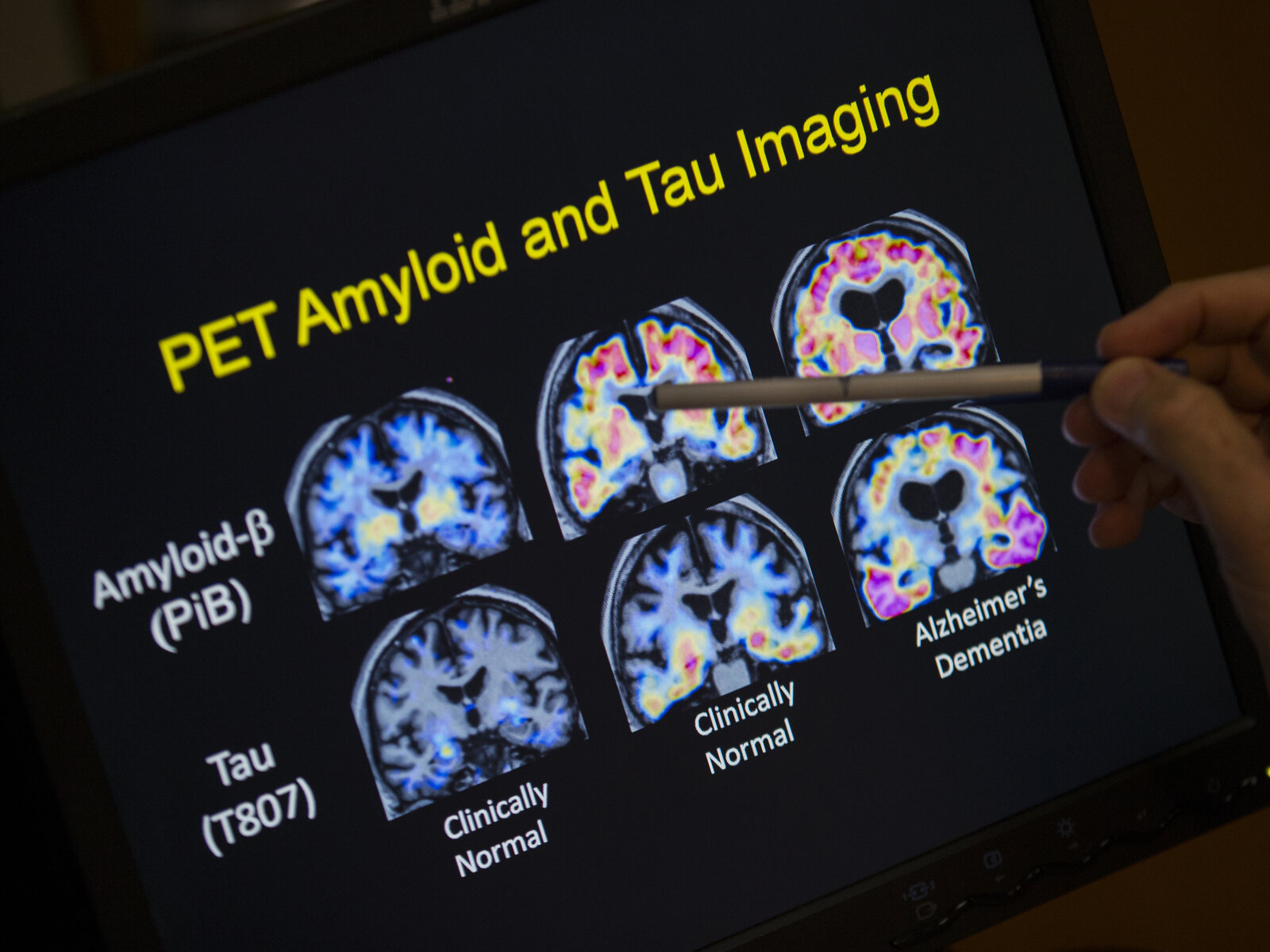 The research, led by the University of California, San Francisco, was released at the 2019 Alzheimer’s Association International Conference in Los Angeles. A large phone-based survey was conducted across nine states. Out of more than 44,000 adults aged 45 and older, roughly 3% of participants identified themselves as a sexual or gender minority.