12 men arrested in sting near Rehoboth 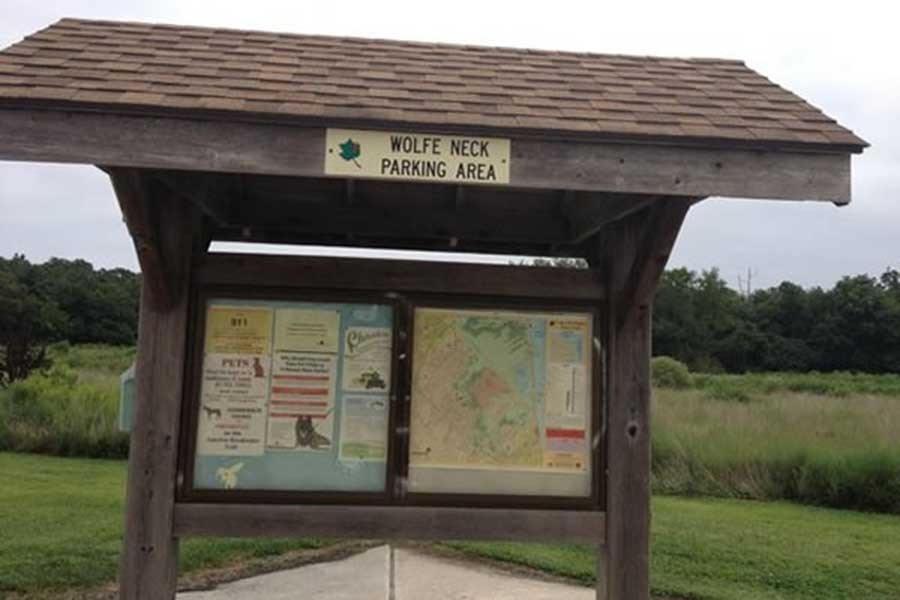 Twelve men were arrested by Delaware police last month at a gay-male cruising area about 3 miles northwest of Rehoboth Beach.

The arrests took place in a section of Cape Henlopen State Park known as Wolfe Neck, according to a statement issued by the Delaware Department of Natural Resources and Environmental Control.

The men were charged with violations such as criminal solicitation, offensive touching, lewdness, indecent exposure and loitering to engage in or solicit sex, according to the statement