There are approximately 19,147 people living with HIV in Philadelphia.

Number of people living with HIV in 2017

While WorldPride Rolls, 2 LGBTQ Events Are Canceled Due To Safety Concerns 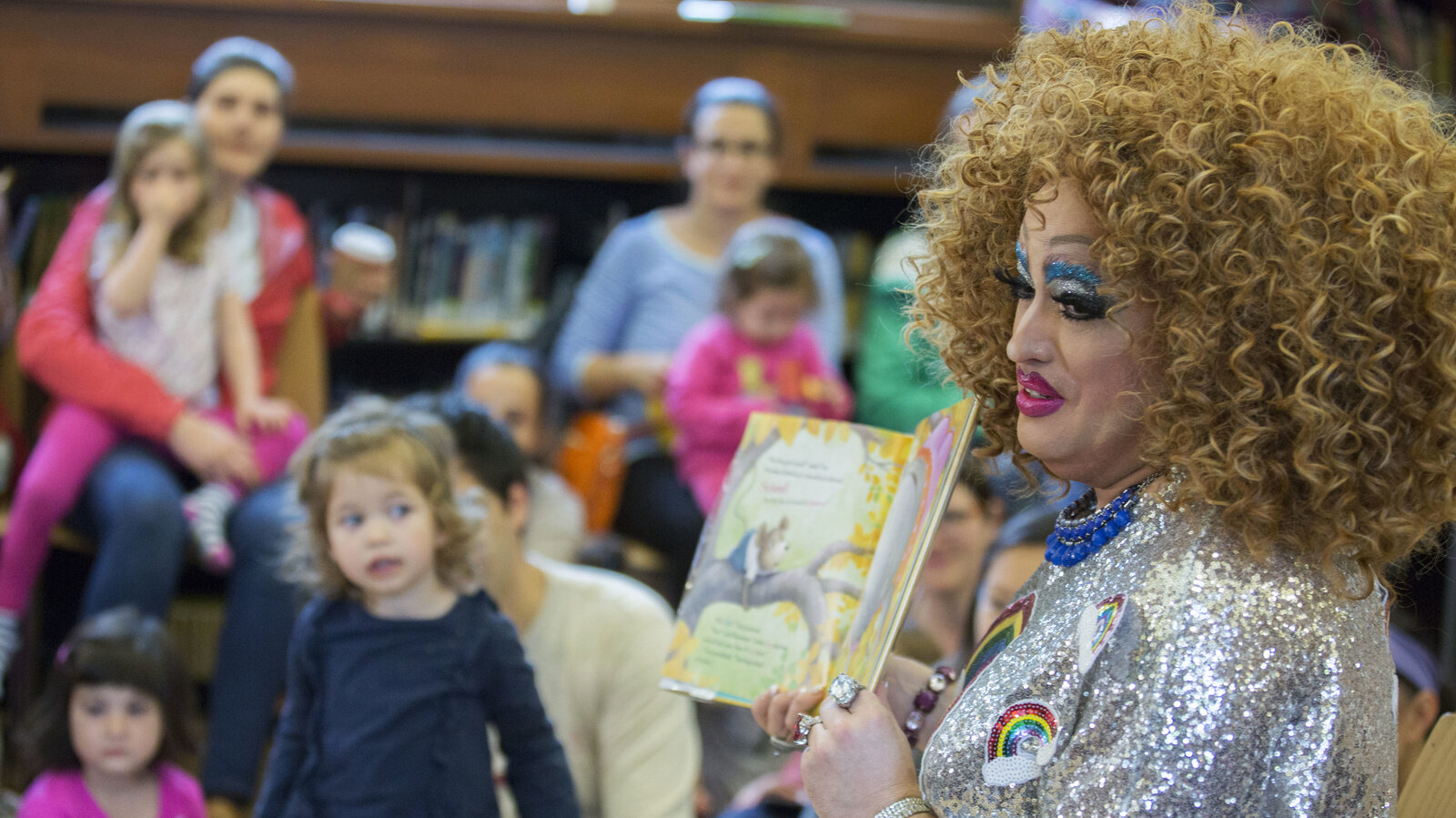 Lil Miss Hot Mess reads to children during a Drag Queen Story Hour in Brooklyn, NY. The event is held in libraries across the country, including, in the past, at the Carnegie Library of Pittsburgh. Mary Altaffer/AP As thousands gathered in New York City for the world's largest LGBTQ celebration, some other events across the country were unable to proceed due to threats and safety concerns.

The Civil War profoundly shaped the United States as we know it today. Nevertheless, the war remains one of the most misunderstood events in American history. Here are ten basic facts you need to know about America's defining struggle.

Pro-transgender activists -- adult men dressed as women -- should NEVER be allowed to confuse the innocent minds of 3-year-old children with gender-fluid “stories.”

Not at the public library.  Not in school.  Not anywhere.

But the Haverford Township Free Library near Philadelphia is one of the latest libraries in America planning a “Drag Queen Storytime” for young children on June 15, 2019.

The real SHOCKER is this:  At least one “Drag Queen Story Hour” activist involved in the pro-transgender program was found to be a convicted and registered pedophile criminal.  And another “Drag Queen” performer in Louisiana confessed: “This is going to be the grooming of the next generation.”

Earlier this week a PBS tax-funded children’s cartoon series featured a homosexual "wedding" for its season premiere episode. On Monday, May 14, 2019, the beloved animated series revealed that one of its longtime main characters and Arthur’s teacher, Mr. Ratburn, was gay and getting married.

OUR CHILDREN'S ARE AT RISK

I urge PBS Kids network to pull this episode, “Mr. Ratburn and the Special Someone,” immediately, and no longer air it or future episodes featuring same sex couples.

The Inconvenient Truth About the Democratic Party

Did you know that the Democratic Party defended slavery, started the Civil War, founded the KKK, and fought against every major civil rights act in U.S. history? Watch as Carol Swain, professor of political science at Vanderbilt University, shares the inconvenient history of the Democratic Party

From Idaho to Pennsylvania, lawmakers in more than a dozen states have adopted resolutions declaring pornography a public health crisis.

At least one legislative chamber has adopted a similar measure in 15 states, including South Dakota, Tennessee, Florida and Virginia, and the Republican Party added it to its national platform in 2016. 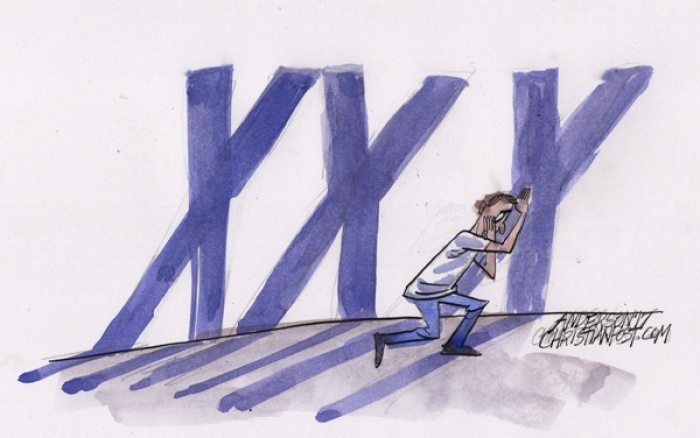 The Montana legislature has resolved that pornography constitutes a public health crisis, becoming the latest in a handful of states that have acknowledged its harmful effects on society.

Lawmakers in the state House of representatives in Helena passed the resolutionWednesday.

The dark side of the American Dream is killing white men

A study shows that more Americans are dying from drug and alcohol abuse and suicides than at any point in roughly the past 20 years. Veuer's Justin Kircher has more. Buzz60

White men in America have a lot of advantages and yet we are dying by suicide in record numbers. The expectation for success is crushing

Last month, a reliable family guy with a big laugh became a news story when he didn’t show up for work. A week later, he was found dead of what authorities are confident was a suicide.

It’s not uncommon. Like people I’ve known who have taken their lives, he was a hardworking middle-aged white guy with a solid track record — exactly the kind of American most likely to die by suicide.

Each case is heartbreaking and haunting.

The number of cases in a nearly eight-month-old epidemic of Ebola in eastern DR Congo now exceeds 1,000, almost two-thirds of whom have died, the health ministry said late Sunday.

The outbreak was first recorded in North Kivu province on August 1, and then spread to neighbouring Ituri province.

Its toll is the second deadliest in the history of Ebola, after an epidemic in Guinea, Liberia and Sierra Leone in 2014-6 that claimed 11,308 lives, according to the website of the US Centers for Disease Control and Prevention (CDC).

Ebola virus disease was first discovered in 1974 in a village near the Democratic Republic of Congo's Ebola River, which gave the disease its name.

Efforts to contain the latest outbreak, the 10th in the DRC's history, have been hampered by poor security in the highly unstable east, which teems with militia groups. 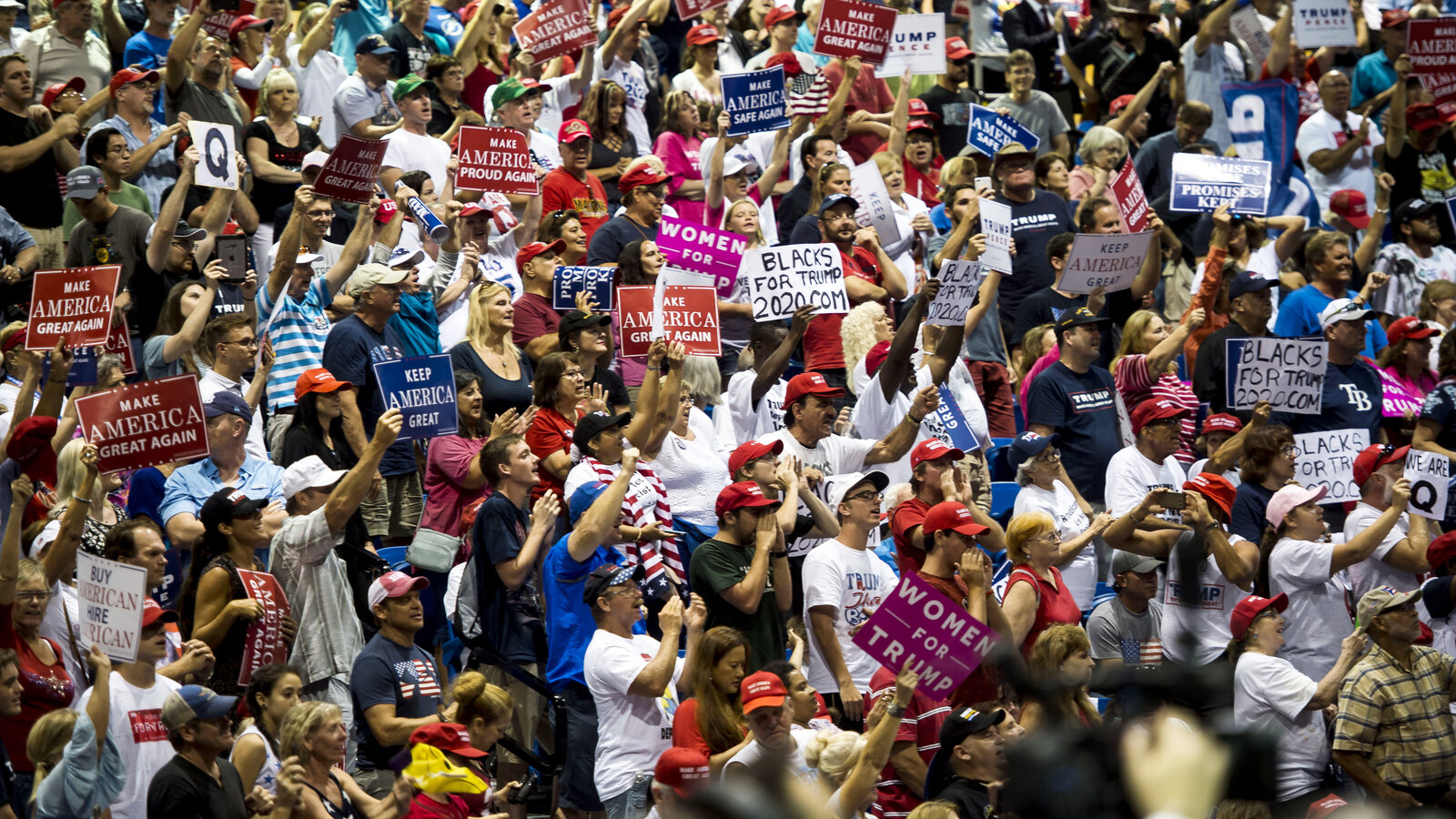 As the cameras rolled on President Trump's campaign rally for GOP Rep. Ron DeSantis in Florida on Tuesday night, a peculiar sign appeared in view.
"We are Q."
Journalists at the event noted multiple attendees carrying signs and wearing T-shirts emblazoned with the name "QAnon."
The shirts and signs are references to a conspiracy theory growing increasingly popular among those on the far-right — and a conspiracy theory about which the White House fielded a question from the media on Wednesday.